Committed to making
a positive difference

"I'm passionate about everything I do and I'm an independent thinker.  I'm relentless about getting the best information to make decisions independent of fads and I don't like 'follow the crowd' thinking." - Kim Inglis 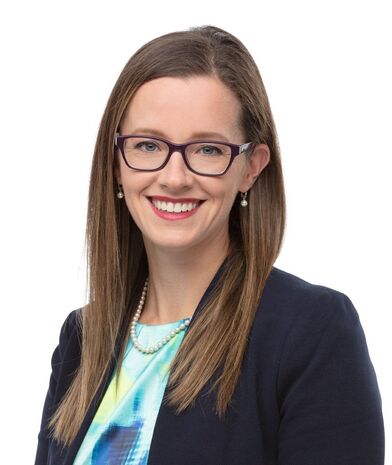 Kim is the founder of Inglis Private Investment Counsel, a financial advisory practice within Raymond James Ltd. She collaborates with families, entrepreneurs, corporations, and charities to achieve their financial goals.

Kim obtained her Bachelor of Commerce from the University of Victoria. Her entrepreneurial spirit drew her to the financial services industry, where she began in the U.S. trading department of a previous firm before becoming a Portfolio Manager.

Kim received the 2012 & 2013 Five Star Wealth Manager Award, an award given to less than 2 percent of the wealth managers in the Vancouver area.  She was also a finalist for the 2015 Advisor of the Year at the Wealth Professional Awards.

Kim is a recognized authority in Canada on investments and personal finance strategies.  She is regularly requested for interviews as a media commentator and has appeared on the BNN Bloomberg, Asset TV, CBC News, and CTV News Channel.  She has also been quoted in The Globe and Mail.

She is a contributing columnist for the National Post and Financial Post (circulation >201,000).  She's also the regular financial columnist for Business In Vancouver and several community newspapers across Canada.  Her writing has been featured in the Vancouver Sun, Vancouver Province, Ottawa Citizen, Calgary Herald, Edmonton Journal, Saskatoon Star Phoenix, Regina Leader-Post, Windsor Star, Montreal Gazette, and Victoria Times Colonist. Her freelance column has been featured in most major provincial newspapers in Canada.

Additionally, Kim was a featured expert in a Ryerson McGraw-Hill textbook for university students.

Kim strongly believes in giving back and actively contributes to the community.

Kim sits on the Advisory Committee for the Raymond James Canada Foundation (RJCF). Established in September 2012, RJCF has facilitated grants of more than $6.8 million to over 1,000 charities across Canada.  She also helps organize the firm's Life Well Lived program, a health and wellness initiative for Raymond James employees.

Kim is a member of the Ring Committee at the Royal Agricultural Winter Fair.  She is also a past President and Director of the New Stride Thoroughbred Adoption Society, a non-profit organization dedicated to finding adoptive homes for non-competitive and injured Thoroughbred racehorses.  Kim remains involved as a coordinator for the charity's annual Thoroughbred Jumper Challenge.

Kim is a volunteer with Badge of Life Canada and sits on the media and marketing committees. She is also a regular volunteer with the Toronto Police Service, helping in their mounted unit.

Kim is an ardent fan of many sports and competes in cycling (road and mountain bike) for HighGate Racing.  She is also an avid equestrian and applies the same enthusiasm to downhill skiing.  Prior to university Kim was an elite national-level athlete in flat water canoeing.

Kim once developed 3 mobile apps for equestrians, just for the heck of it! 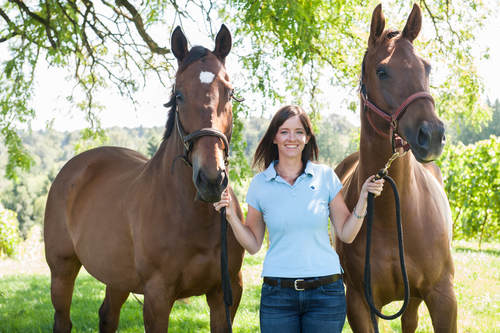